Lostock on the underground 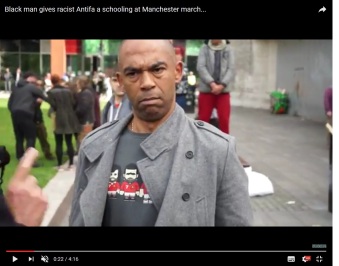 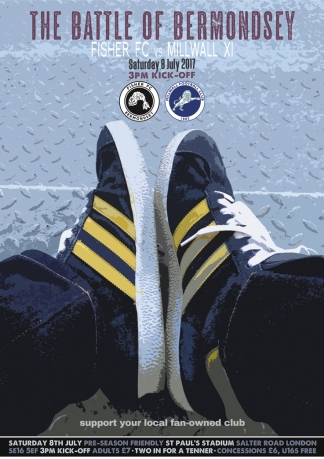 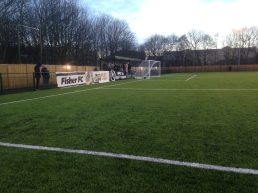 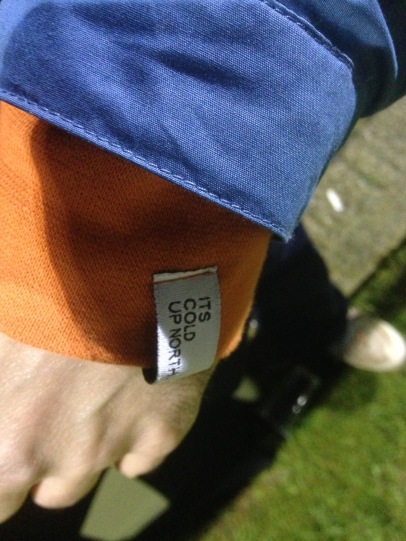 trying to find a friend in oxford street

One week to go until Wales attempt to qualify for their first tournament since 1958, and the first time since the European Championships in 2004 that anybody believes they can actually do it. With Gareth Bale, Aaron Ramsey, Joe Allen, Jonny Williams, Joe Ledley and the promising Emyr Huws to call on, the Welsh boast a midfield which is far superior to many in Europe. Better still, the Red Dragons had finally been drawn in a group they could compete in, with Belgium almost certain to win it but a real chance of challenging Bosnia and Israel for second place, there is an optimism amongst Welsh supporters not seen since the heady days of the 2 – 1 victory over Italy in 2002.

There is just one problem. With the first fixture of the campaign rapidly approaching, UEFA have still refused to release the details of where the fixture against Andorra will actually be played. The Andorrans have just opened a new stadium, but with rumours that the pitch is unfit to play on, there is talk of the game being moved to the home of Espanyol in Barcelona (130 miles away from Andorra) or even to Olympique Marseille (301 miles from Andorra). Of course, the 1250 Wales supporters with tickets for the game had already booked their flights, hotels and other forms of transportation required to get to Andorra (which does not have an airport), with many left worried about extra expenses, or even missing the game altogether.

Finally, the Wednesday before the game, it was announced that the game would indeed be held in Andorra on the new artificial pitch. Presumably UEFA had finally got their act together and ensured that the pitch would be of the high standard demanded by international quality players. Wales supporters could once again talk about their hopes of reaching France in 2016, rather than where the game would be played, if it would even go ahead at all. The legion of Wales fans arrived in Andorra, enjoying the perfect international away day combination of cheap beer, stunning scenery and sunshine.

With the game kicking off at 20:45 local time, the Wales fans had consumed plenty of local beverages in the hours leading up to the campaign getting underway, leading to a great atmosphere full of optimism and excitement. The anthem was performed with plenty of passion, and the Andorran anthem danced along to and applauded. This atmosphere of positivity last exactly six minutes, when Andorra scored. Yes, the team ranked 199th in the world that had failed to score in the entire World Cup campaign were beating us 1-0.

As you would expect in such a situation, the atmosphere deflated pretty quickly. Angry chants were directed at UEFA, with every time the ball bounced proving that the pitch was totally unfit to be played on by players of this level. Huge clouds of black crumb would appear whenever the ball was kicked, and several Welsh players suffered slight injuries due to the farcical setting the game was being staged in. It was without question the most beautiful location for a stadium I have ever visited, with the worst setting to actually play the game in. Wales had trained just once on the surface due to the confusion over the venue, while Andorra had had nine sessions to get used to the conditions before the game.

Then came the moment you’ve probably come to read about. With eight minutes to go, Wales are awarded a freekick by the inept official, one of the few decisions he made correctly all night. Of course, it would be totally wrong of me to suggest that UEFA had reacted to the criticism they had received from Welsh supporters by having a word with the referee before the game, so here I am, not suggesting that. With Andorra so close to a historic first point and the players clearly starting to feel the pressure, their defensive wall was a complete shambles. The players were screaming at each other to provide better protection from the upcoming strike from Bale, and this resulted in one player attempting to charge down the Galatico’s strike too early. He was given a yellow card, and the free kick ordered to be retaken.

This time, the man with the stupid hair and the magic feet made no mistake. The ball curled away from the goalkeeper, rippling the back of the net and sending an explosion of joy and relief through the Welsh supporters. For seven months, they had wondered where they would have to go to follow their team. For seven months, they had been let down and lied to by UEFA, and for 81 minutes of the match they had been forced to watch their team struggle against inferior opposition on a pitch that I would not allow my five a side team to play on.

So yes, many of the Welsh supporters joined their team on the pitch to celebrate the goal, hurdling seats and advertising boards as the celebrations spilled out of the stands. It lasted less than a minute, and nobody was hurt by the invasion, apart from the mental trauma of witnessing the hairy backside of one particular supporter whose trousers had fallen down during his enthusiastic celebrations. Welsh fans have come in for a lot of criticism and mockery for this celebration, but if you weren’t there, you don’t know. This was about more than just a goal against Andorra, but a successful ending to a trip which had looked like ending in disaster so many times.

So yes, we had a pitch invasion against Andorra, and it was absolutely justified. Not to mention, completely hilarious.

At long last the final whistle blew, and Wales were off to a winning start despite the many obstacles thrown in their way. Better still, news came through that Bosnia had lost in Cyprus. This means that if Wales can win their two home games next month, they will be at least six points ahead of their Balkan qualification rivals. The dream which had looked dead just minutes ago was now very much alive. After pitch invading due to a win in Andorra, who knows what will actually happen if we qualify!

The day after the game, UEFA announced that it would be investigating Wales supporters for the pitch invasion. Two hours after this ‘investigation’ began, the FAW was charged for the pitch invasion. It should come as a surprise to exactly nobody that Wales fans were left to wait seven months to know where the game would be played, and it took UEFA less than 24 hours to see an opportunity to make some money through a fine. As the Welsh showed in Andorra, Legia Warsaw showed a few weeks earlier, and shown by so many others who have protested against UEFA over the years, the spirit of the football supporter is constantly worn down and tested by the corrupt organisation who runs our game, but never broken. Because despite their best efforts to turn us into consumers who buy their products and sit down and clap politely, we are still here. And we always will be.

View all posts by Editor